Truth can be stranger than fiction, and there’s nothing to get your heart-pounding like a real-life adventure story. Here are 10 incredible true stories of adventure, exploration, and survival: 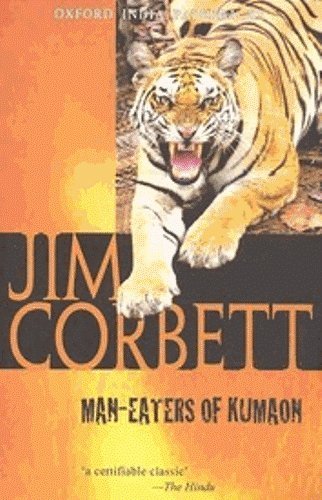 One of the most legendary big-game hunters of all time, Corbett is as good a storyteller as he was a hunter. In this book, he shares the stories of different hunts he undertook against man-eating tigers in rural India, including the Champawat Tigress, who is credited with the deaths of 430 people in Nepal and India, the most ever recorded for a single tiger. Corbett was remarkable not just for his incredible bravery and skill in taking on these desperate and dangerous animals, but also for the compassion with which he viewed both their human victims and the tigers themselves, all of whom had turned to man-eating initially as a result of injury or old age. 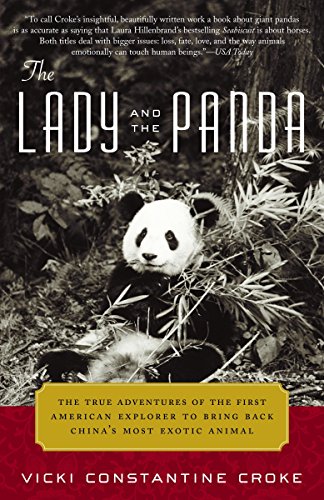 2. Croke, Vicki – The Lady and the Panda: The True Adventures of the First American Explorer to Bring Back China’s Most Exotic Animal

The incredible story of a New York socialite widowed when her husband was killed attempting to bring back a panda from China. She took up his quest, and succeeded. 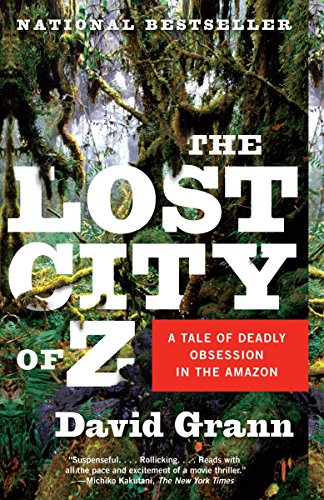 In 1925, the legendary British explorer Colonel Percy Fawcett, one of the inspirations for the character of Indiana Jones, disappeared in the Amazon while on an expedition to find a legendary lost civilization. The City of Z is one explanation for what happened. 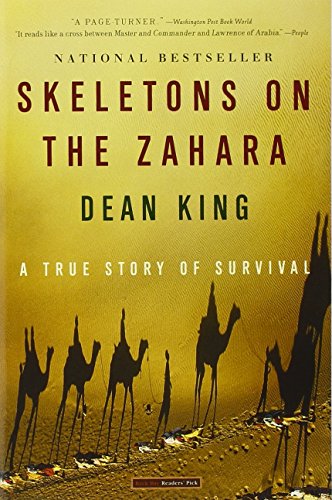 4. King, Dean – Skeletons on the Zahara: A True Story of Survival

In 1815, a Connecticut merchant ship was wrecked on the coast of Africa and its crew captured and enslaved by nomads, and forced to walk across the Sahara. This is their story. 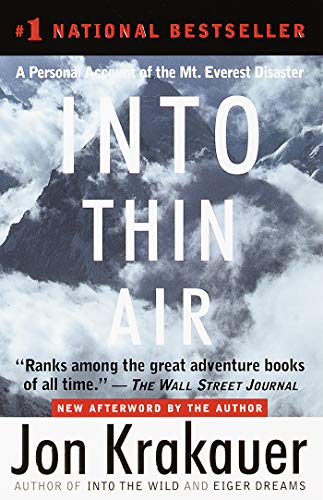 A first-person account of a deadly expedition on Mount Everest by one of the survivors. 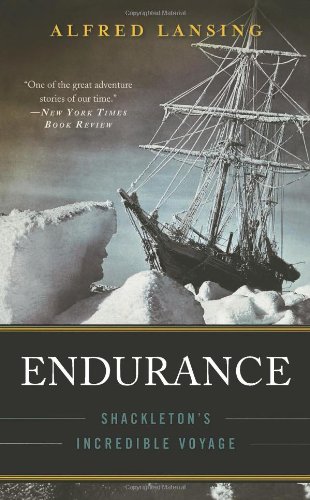 The classic account of an ill-fated expedition in the Antarctic. 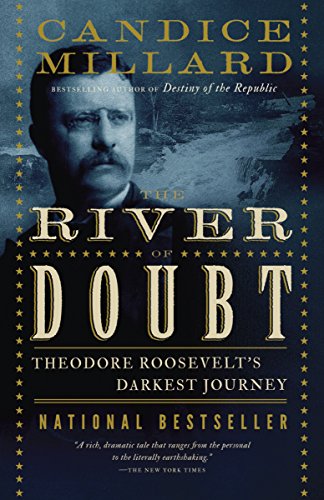 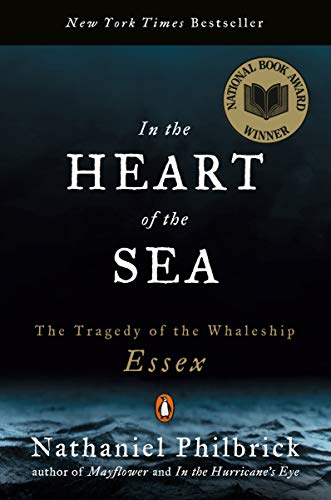 8. Philbrick, Nathaniel – In the Heart of the Sea: The Tragedy of the Whaleship Essex

A gripping account of the real-life disaster that inspired Moby Dick. 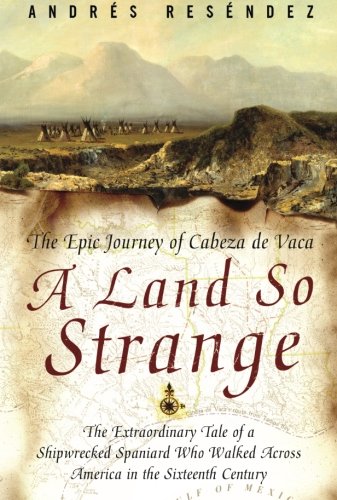 9. Resendez, Andre – A Land So Strange: The Epic Journey of Cabeza de Vaca

An epic journey across America by four survivors of an effort to colonize Florida by Spanish conquistadors in the 16th century. 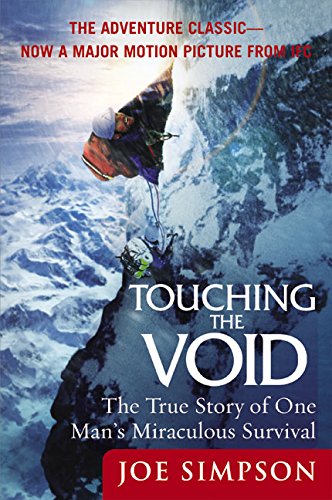 10. Simpson, Joe – Touching the Void: The True Story of One Man’s Miraculous Survival

A first person account of survival in the Andes after a disastrous mountaineering accident.

What are your favorite non-fiction adventure books? Please share in comments!