With Valentine’s Day just around the corner, stores are full of hearts, cupids, and other mushy symbols of the commercialization of love. If you dislike sappiness and sentimentality and are so sick of red and pink hearts that you feel like screaming, here are ten great works of literature that offer a more cynical or pessimistic view of love and romance. 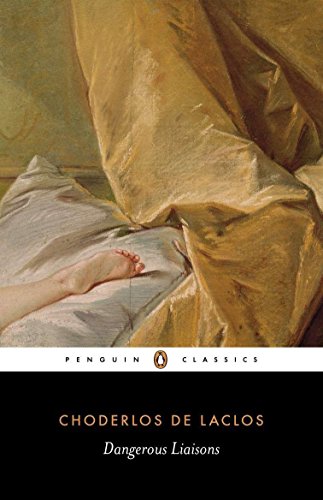 A tale of two bored French aristocrats trying to amuse themselves by debauching the innocent. Their seductions and manipulations destroy a pair of young lovers, and ultimately, themselves. 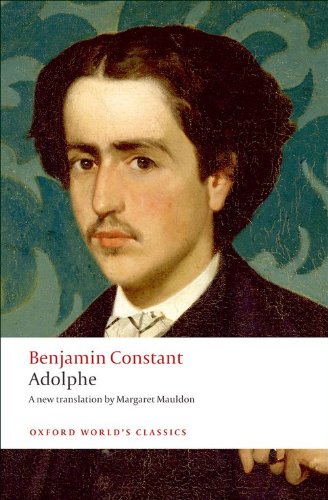 A young man pursues an older, married woman. After a while, he starts to become disenchanted with her, but since by now she’s left her husband for him, he seems to be stuck with her. A devastating portrayal of the selfishness, senselessness, frailty, and hypocrisy of human relationships. 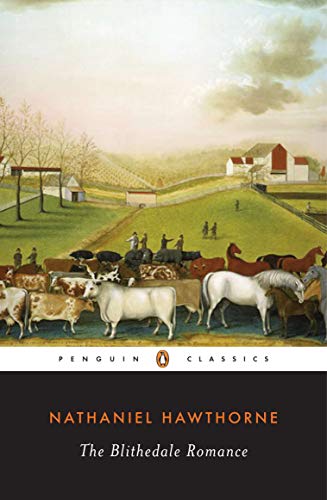 Love is a destructive force in this novel, in which a utopian community (modeled on Brook Farm, of which Hawthorne was a member) is torn apart by the unrequited passions of its inhabitants. 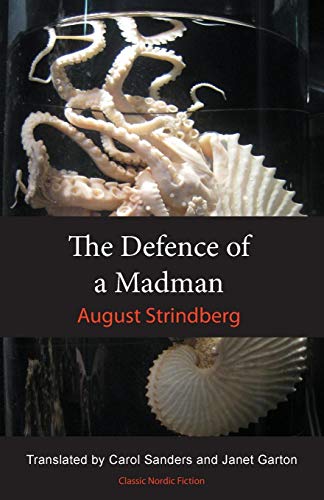 Strindberg, August – The Defence of a Madman

Misogynistic and paranoid, August Strindberg must have been one of the worst husbands in the history of literature. This apologia is an autobiographical novel presenting his very skewed vision of his tempestuous first marriage. 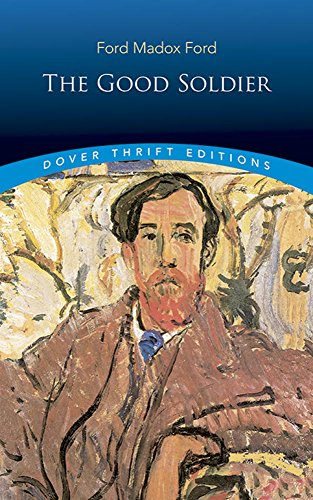 The first line is, “This is the saddest story I have ever heard.” It is a downer, all right. A tale of several interlocking doomed relationships: one loveless marriage, another built on a lie, and a series of extramarital affairs that end in disaster. 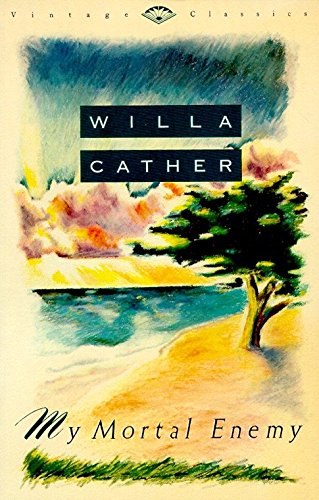 A heartbreakingly realistic portrait of the decay of a marriage. No melodrama, no catastrophe, just a completely believable account of a gradual, petty, and seemingly inevitable disintegration. 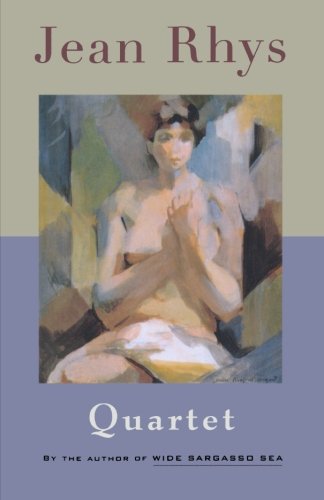 This novel is Jean Rhys’s fictionalized account of her affair with Ford Madox Ford. If you thought The Good Soldier was a downer, this book makes it look positively heartwarming by comparison. Utterly depressing. 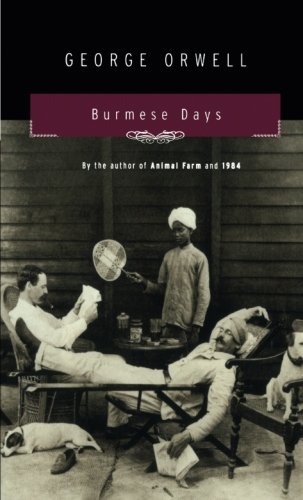 Orwell’s first novel, a biting satire on British colonialism. The protagonist falls in love with a woman simply and solely because she is the only unmarried European female for miles around. Unsurprisingly, this relationship does not work out well. 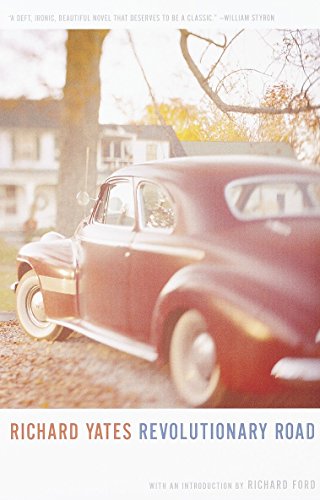 A story of loneliness and alienation in 1950s suburbia. A young married couple tries to live the American Dream. The dream turns out to be inadequate, and the marriage fails. 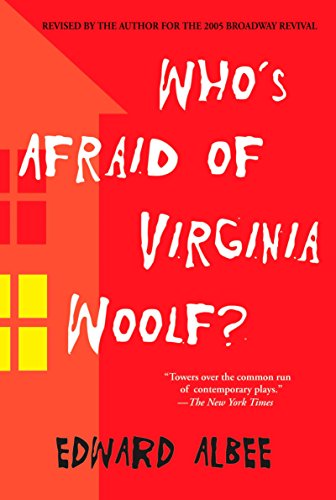 This play is a searing depiction of a mutually destructive relationship. George and Martha love each other, make no mistake about that, it’s just that they express their love by bickering, playing mind games, and generally being vicious to each other.

What are your favorite unromantic books?